He died in the darkness, surrounded by friends. They found him at sunrise, on Venice’s most popular beach. His throat had been cut, his tongue removed.

Captain Kat Tapo suspects a Masonic murder. The brotherhood won’t give up its secrets to a policewoman – but Kat won’t give up the hunt. She’ll use all the allies she has: friends, lovers, hackers, spies.

But shocking truths about the case are about to come to light. And when they do, it will be a race against time to unlock the secrets of Italy’s past – before Venice itself starts to burn… 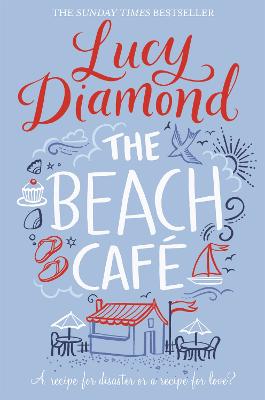 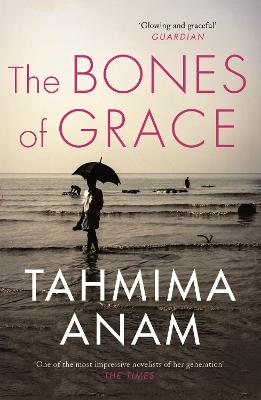 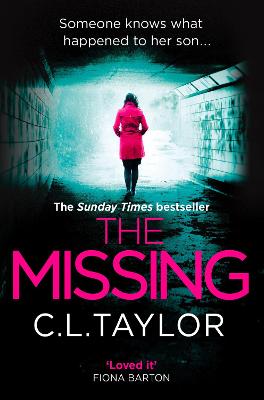 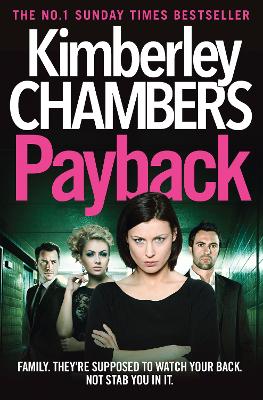 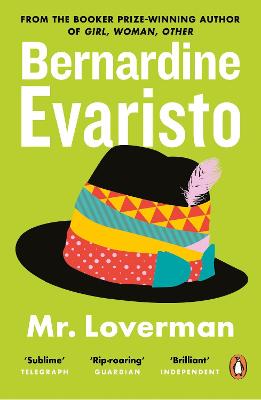 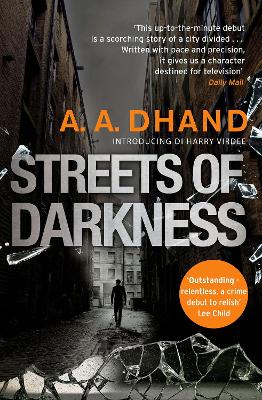 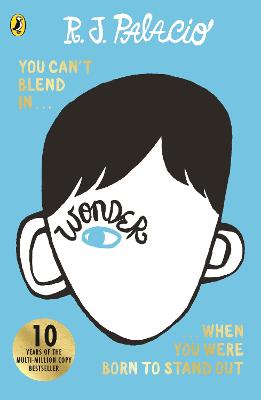 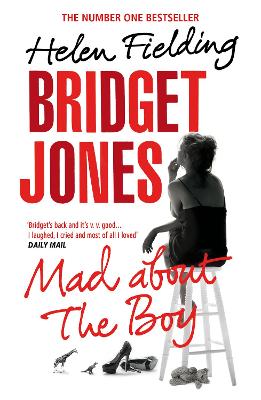 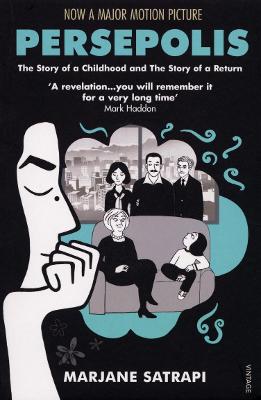 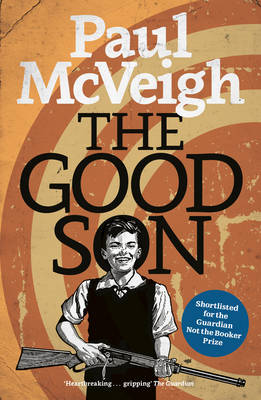 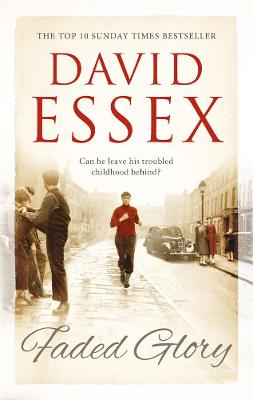 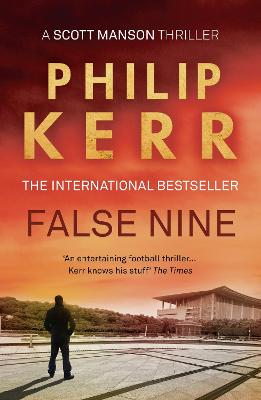 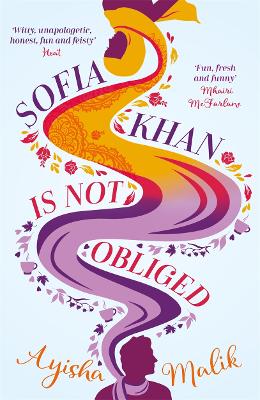 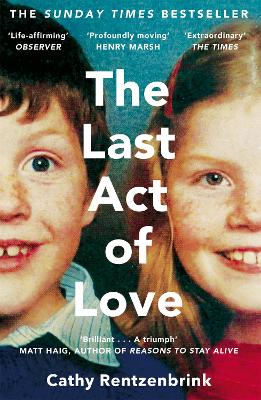 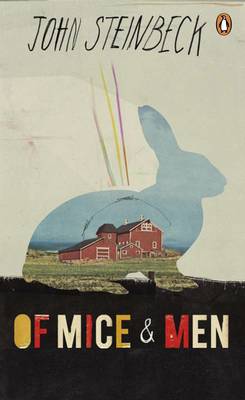 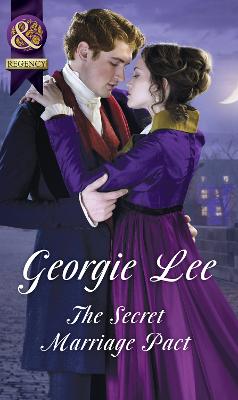 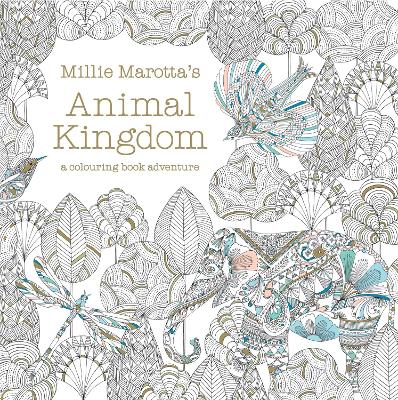 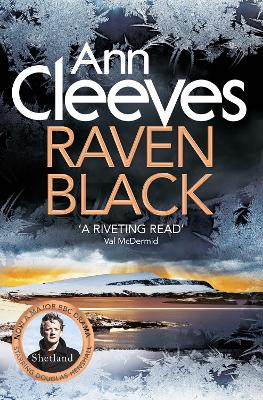 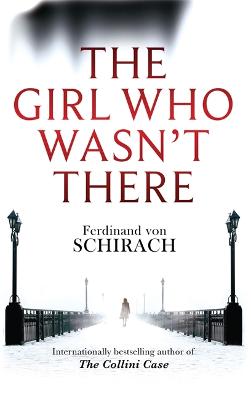 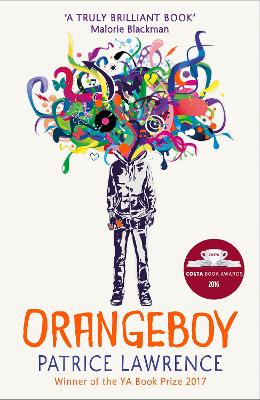 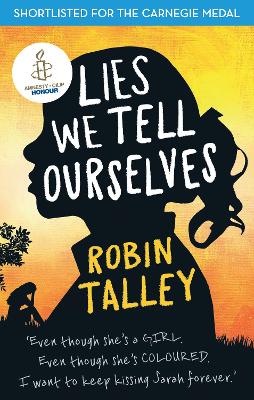 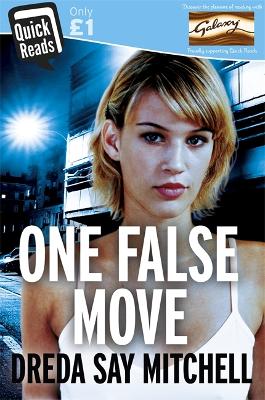 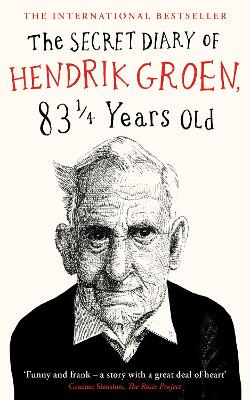 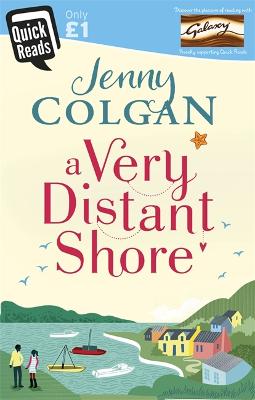 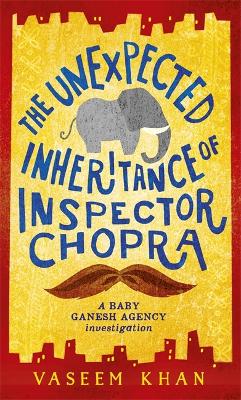