The War of the Worlds

The first modern tale of alien invasion, H.G. Wells’s The War of the Worlds remains one of the most influential science fiction novels ever published.

The night after a shooting star is seen streaking through the sky from Mars, a cylinder is discovered on Horsell Common in London. At first, naïve locals approach the cylinder armed just with a white flag – only to be quickly killed by an all-destroying heat-ray, as terrifying tentacled invaders emerge. Soon the whole of human civilisation is under threat, as powerful Martians build gigantic killing machines, destroy all in their path with black gas and burning rays, and feast on the warm blood of trapped, still-living human prey. The forces of the Earth, however, may prove harder to beat than they at first appear.

A classic book about the terrifying struggle of humans versus Martians. It is one of the greatest works of science fiction ever to be written, and has such vivid imagery that you can almost imagine yourself seeing the Martians arrive. 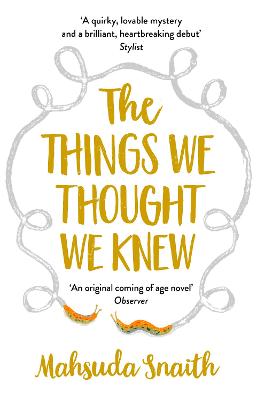 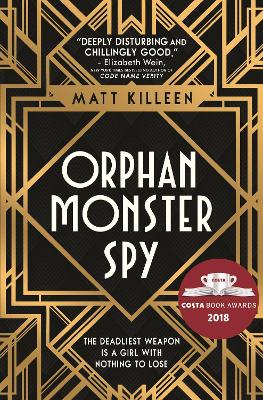 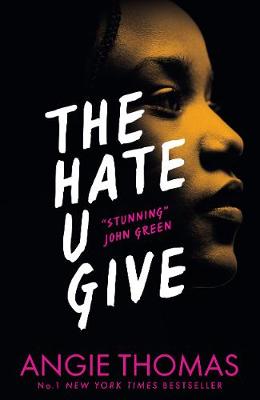 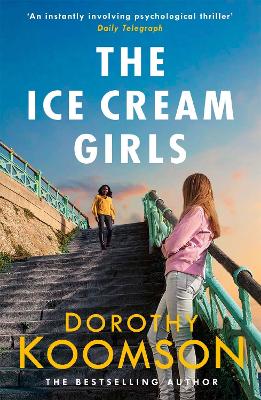 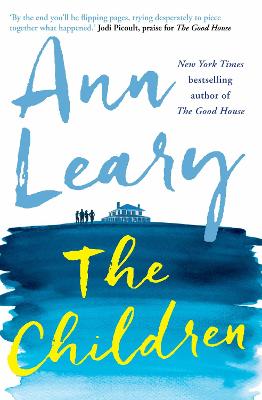 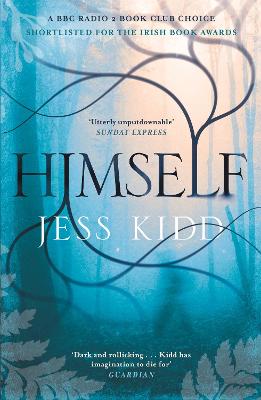 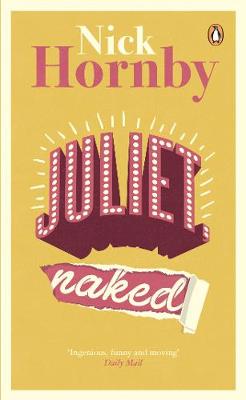 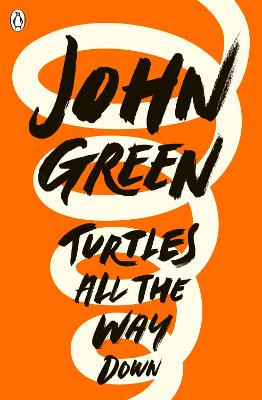 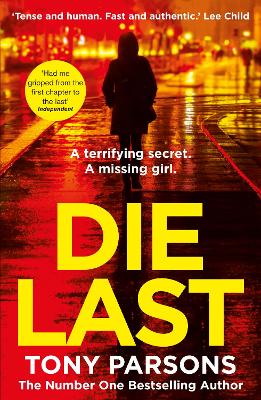 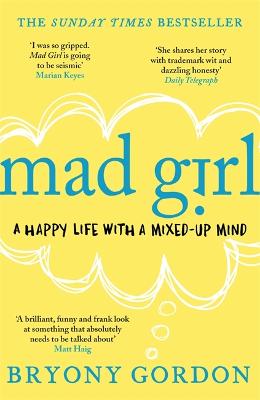 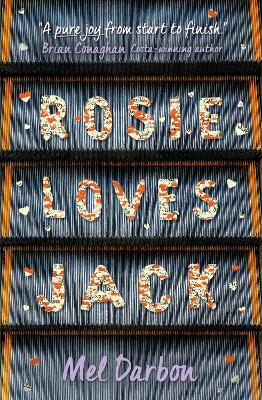 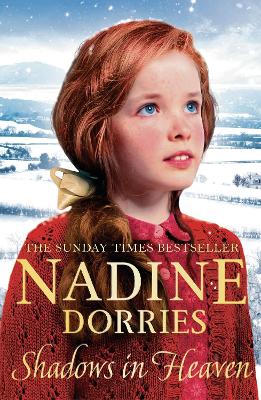 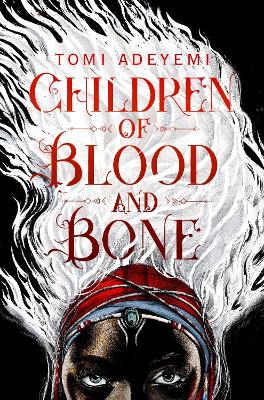 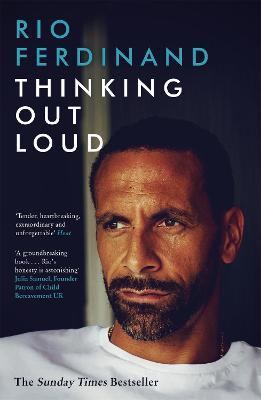 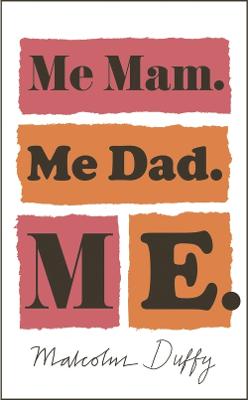 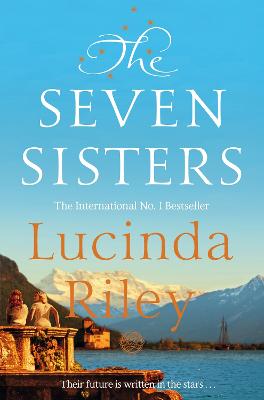 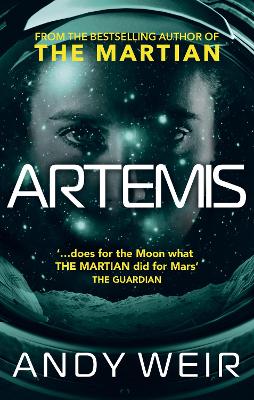 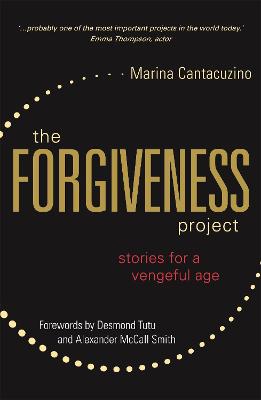 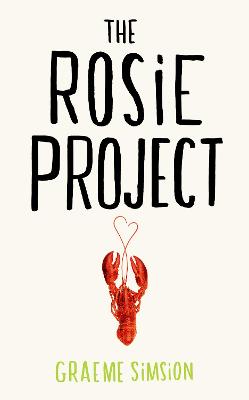 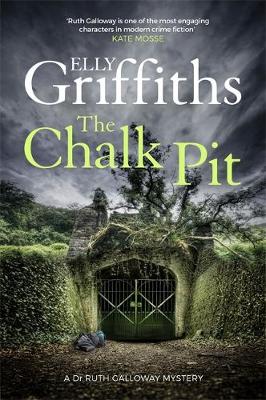 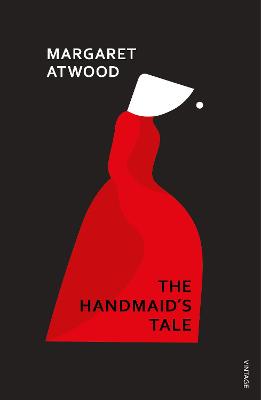 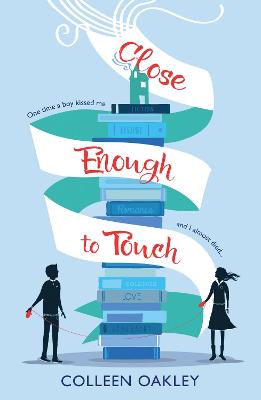