YA Thriller · Great for: Young people who love a thrilling murder mystery

“At once fun, twisty and insightful, This Book Kills is a gripping murder mystery that will keep you on the edge of your seat.” Adiba Jaigirdar, YA Book Prize winning author of Hani and Ishu’s Guide to Fake Dating

There’s a murderer on the loose in an elite boarding school… But who is going to be next? This Book Kills is the YA thriller of 2023, perfect for fans of Holly Jackson and Karen McManus.

“I’ll make it clear from the start: I did not kill Hugh Henry Van Boren. I didn’t even help. Well, not intentionally.”

When Hugh Henry Van Boren, one of the most popular and richest kids in Jess Choudhary’s school, is found dead, the student body is left reeling and wondering who the murderer could be… Jess, a student under strict instructions to keep her record clean or risk losing her scholarship, finds herself at the centre of the investigation when it’s revealed that Hugh died in the exact same way as a character in a short story she wrote.

And then Jess receives an anonymous text thanking her for the inspiration.

With time running out, Jess knows if she doesn’t solve this mystery she’ll finally have something in common with Hugh Henry.

She’ll be dead too.

The twisty plot and hilarious voice in this mystery thriller by Ravena Guron makes for an engaging read for young adults. 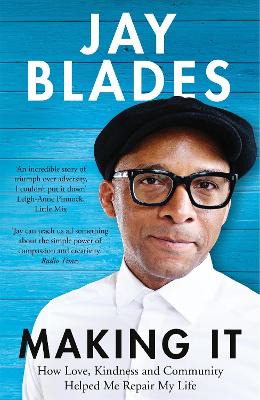 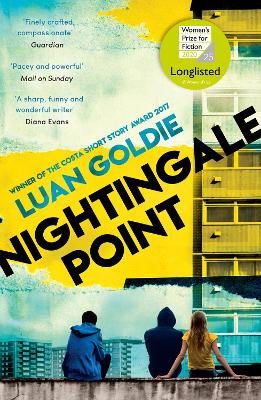 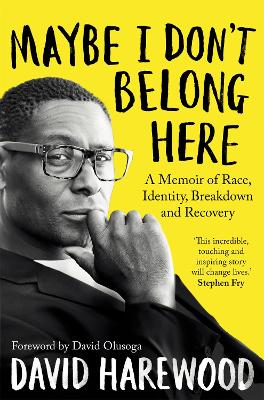 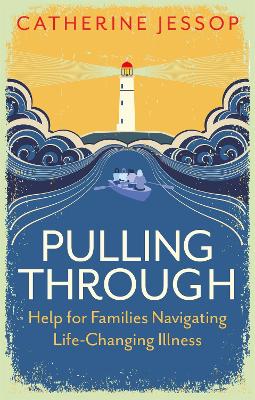 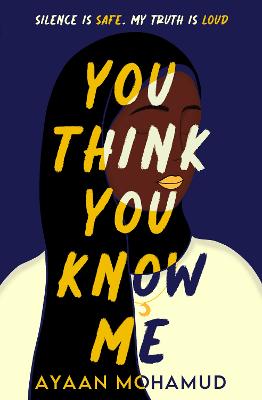 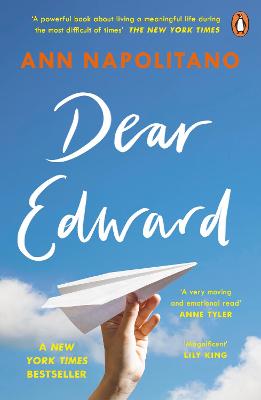 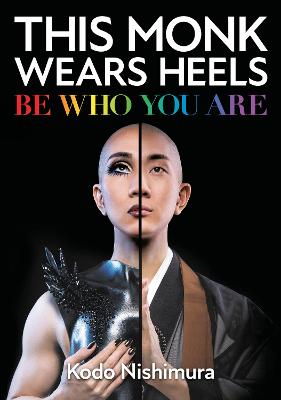 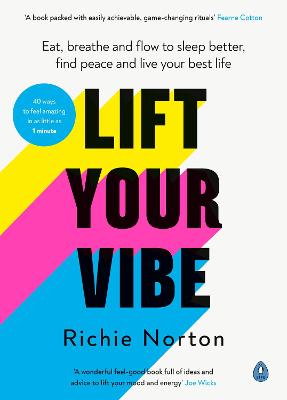 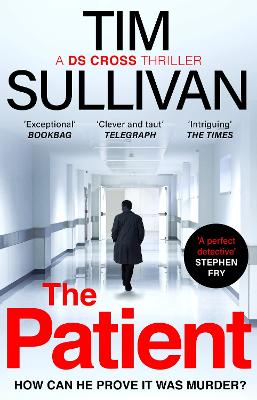 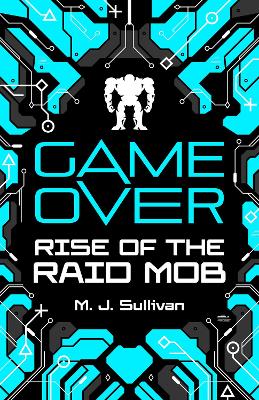 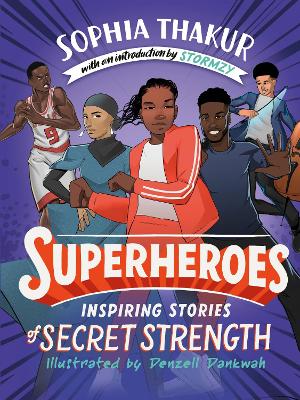 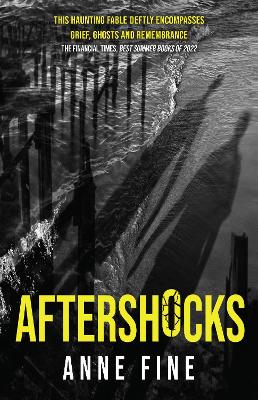 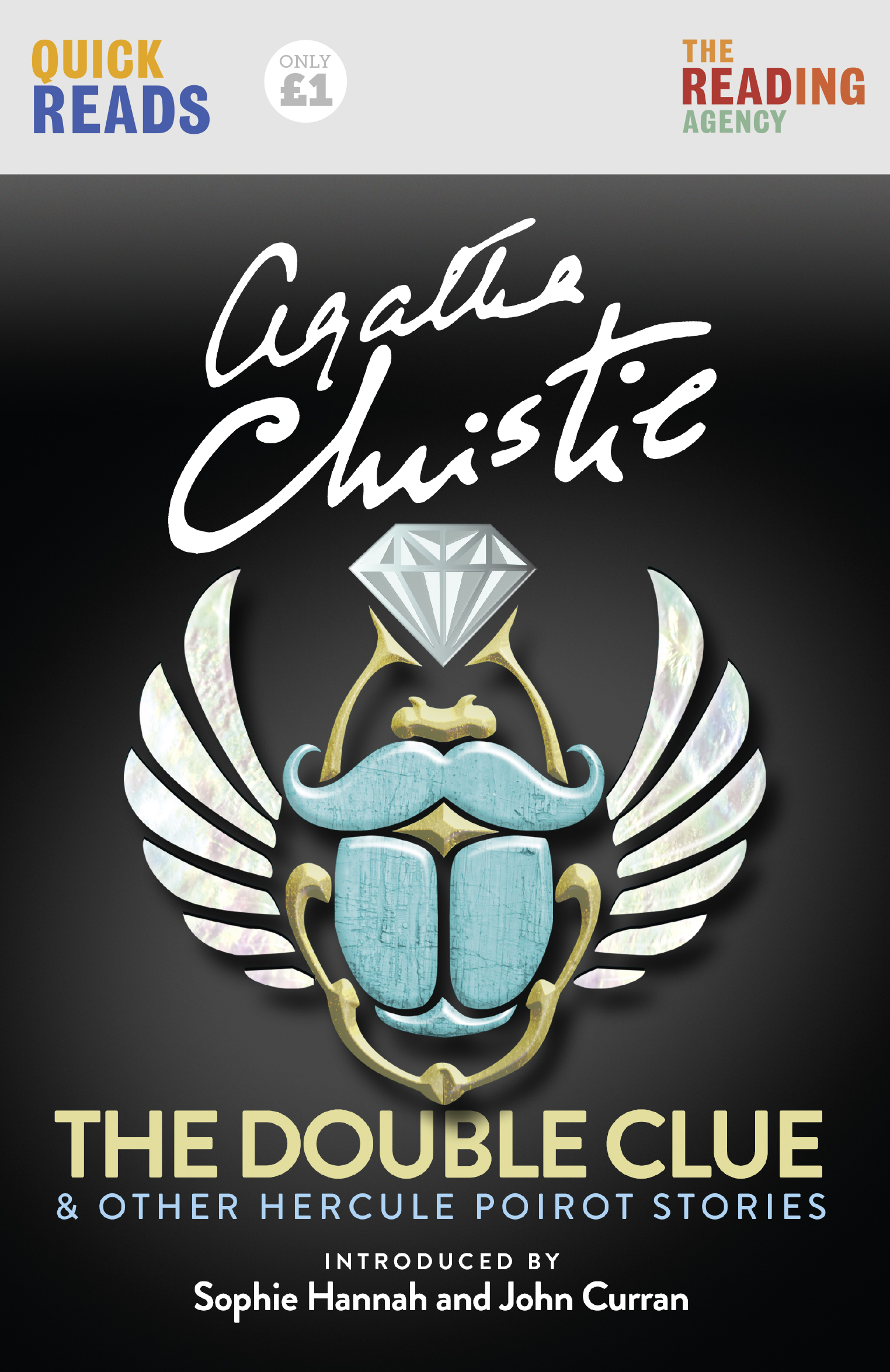 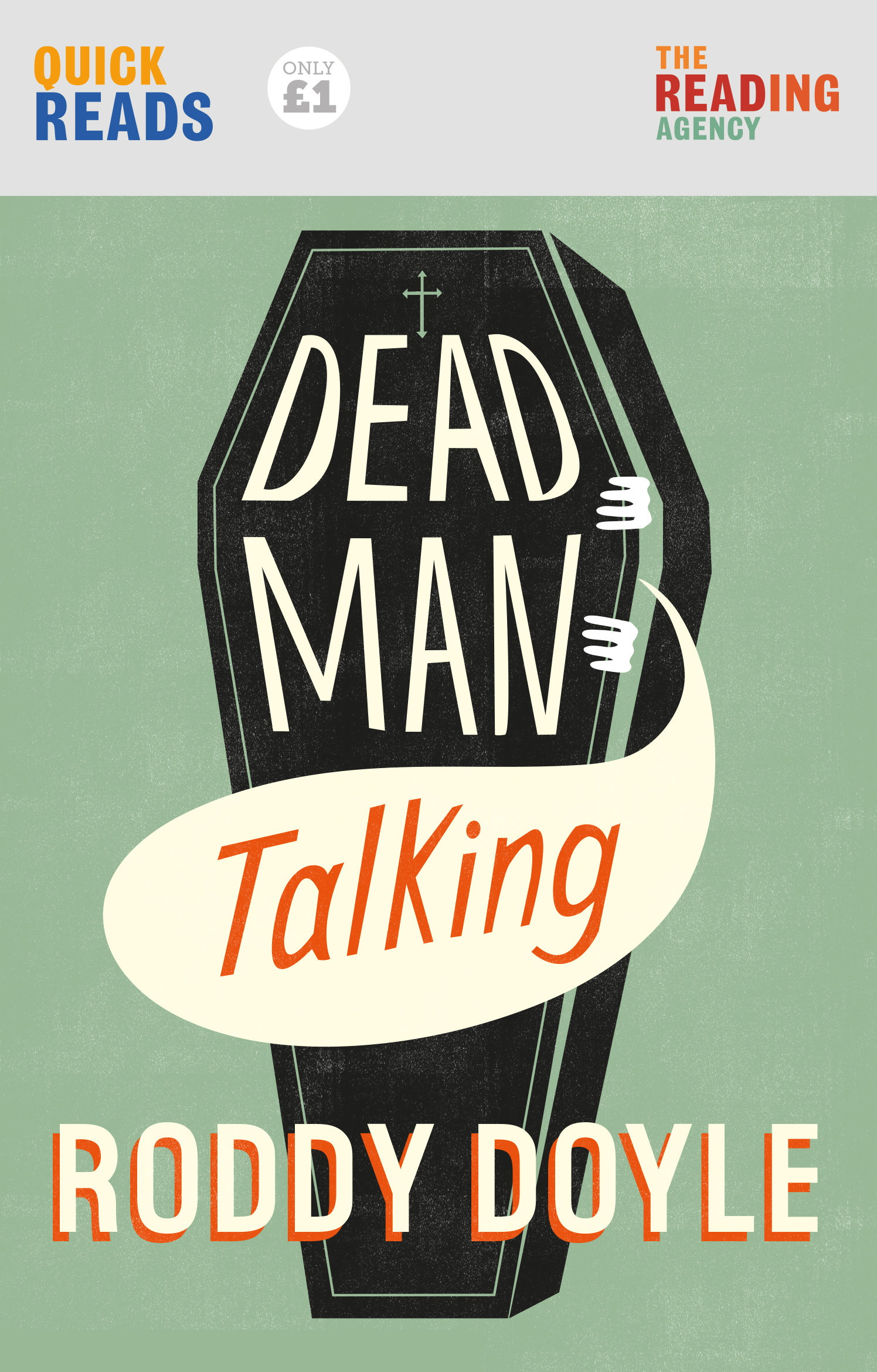 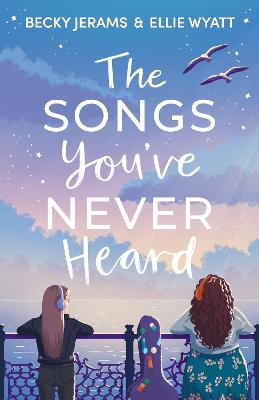 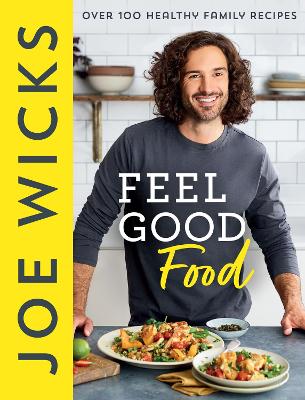 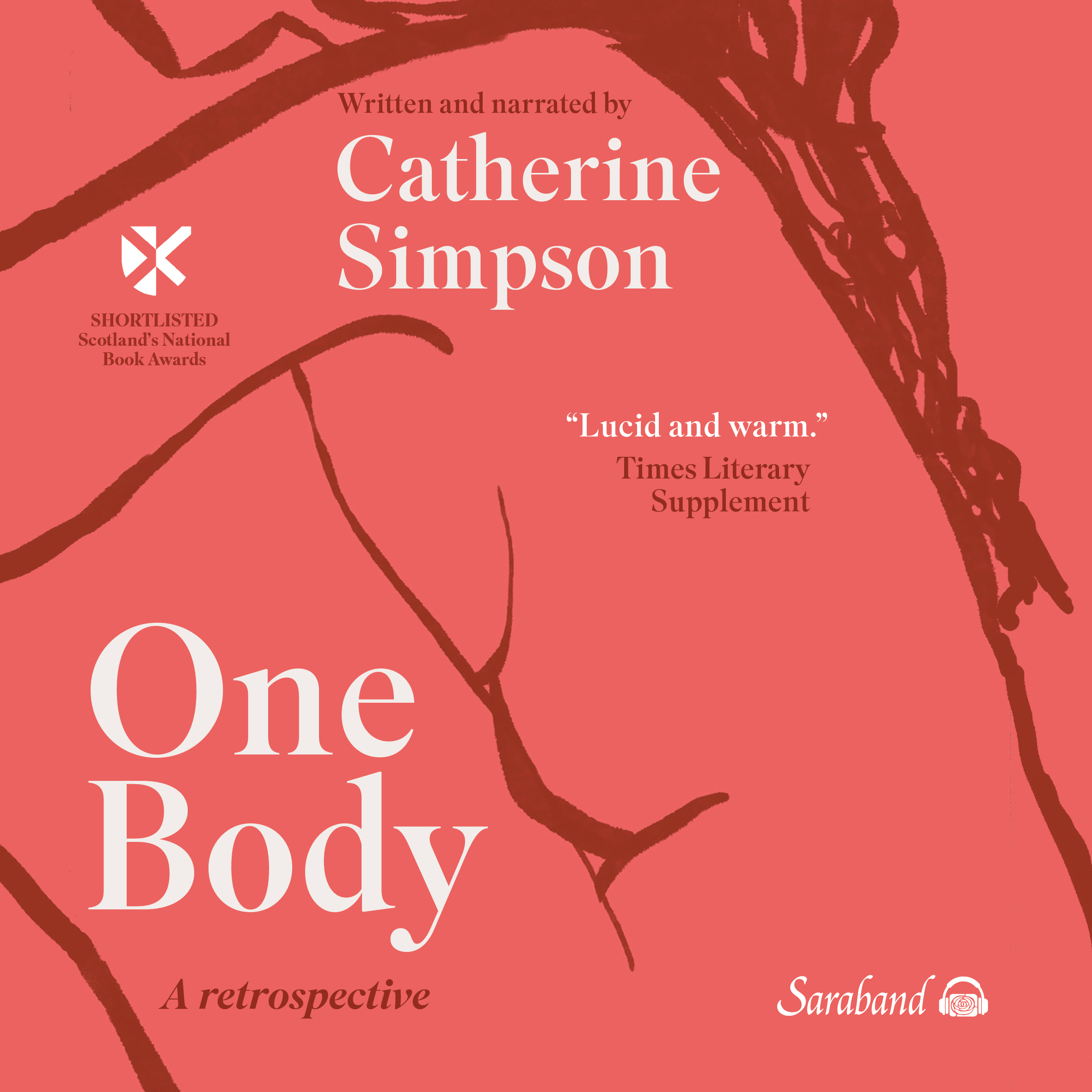 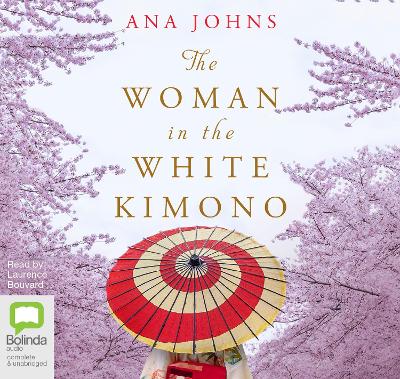 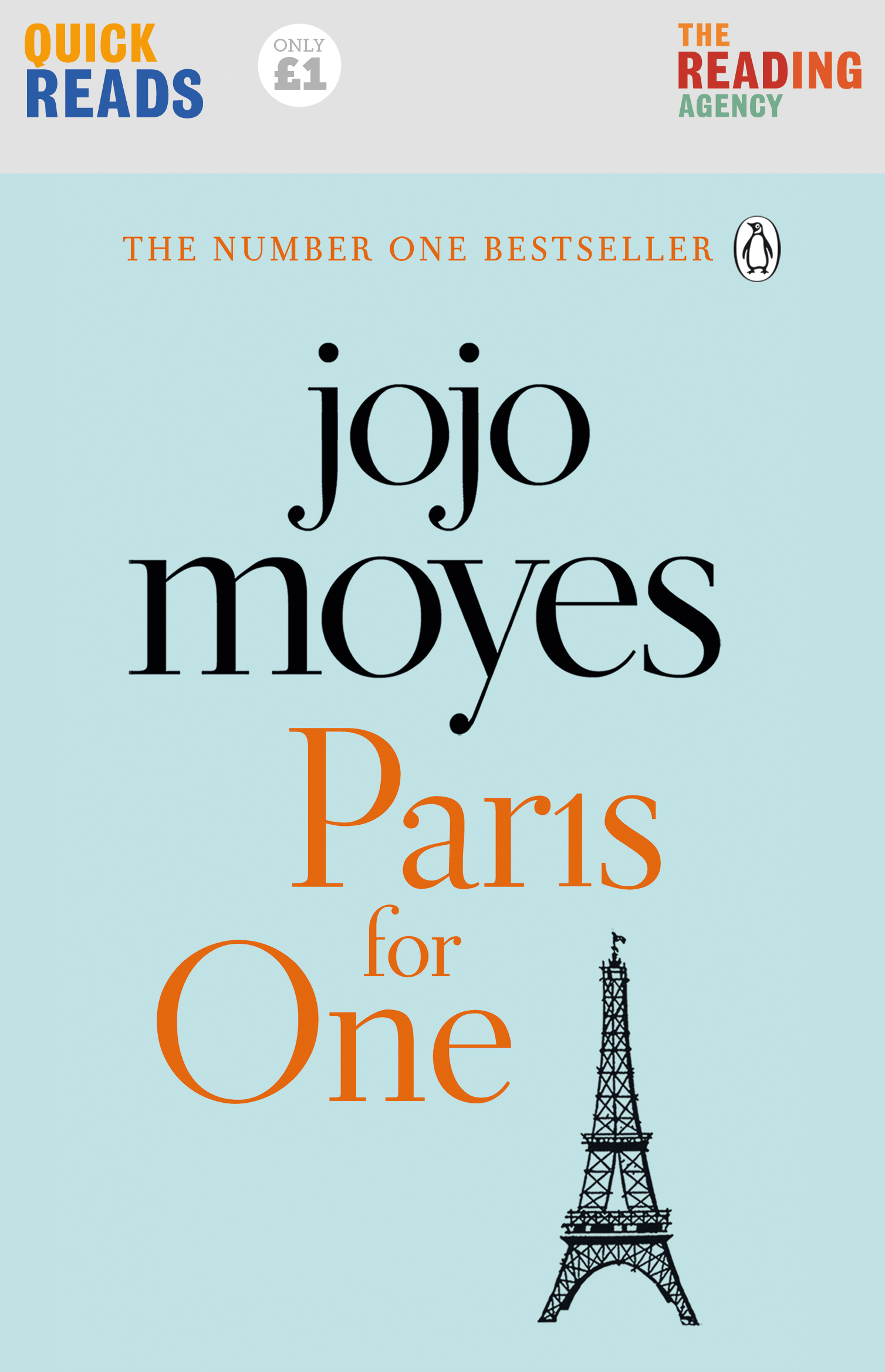 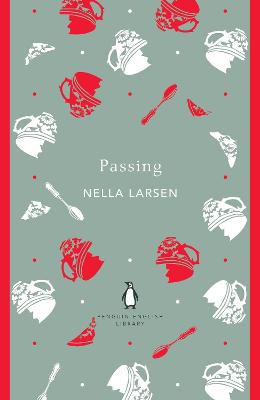 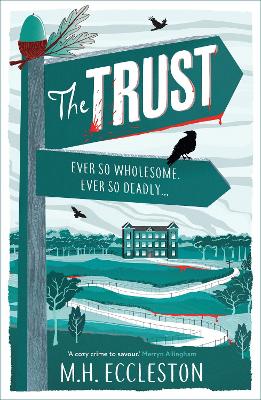 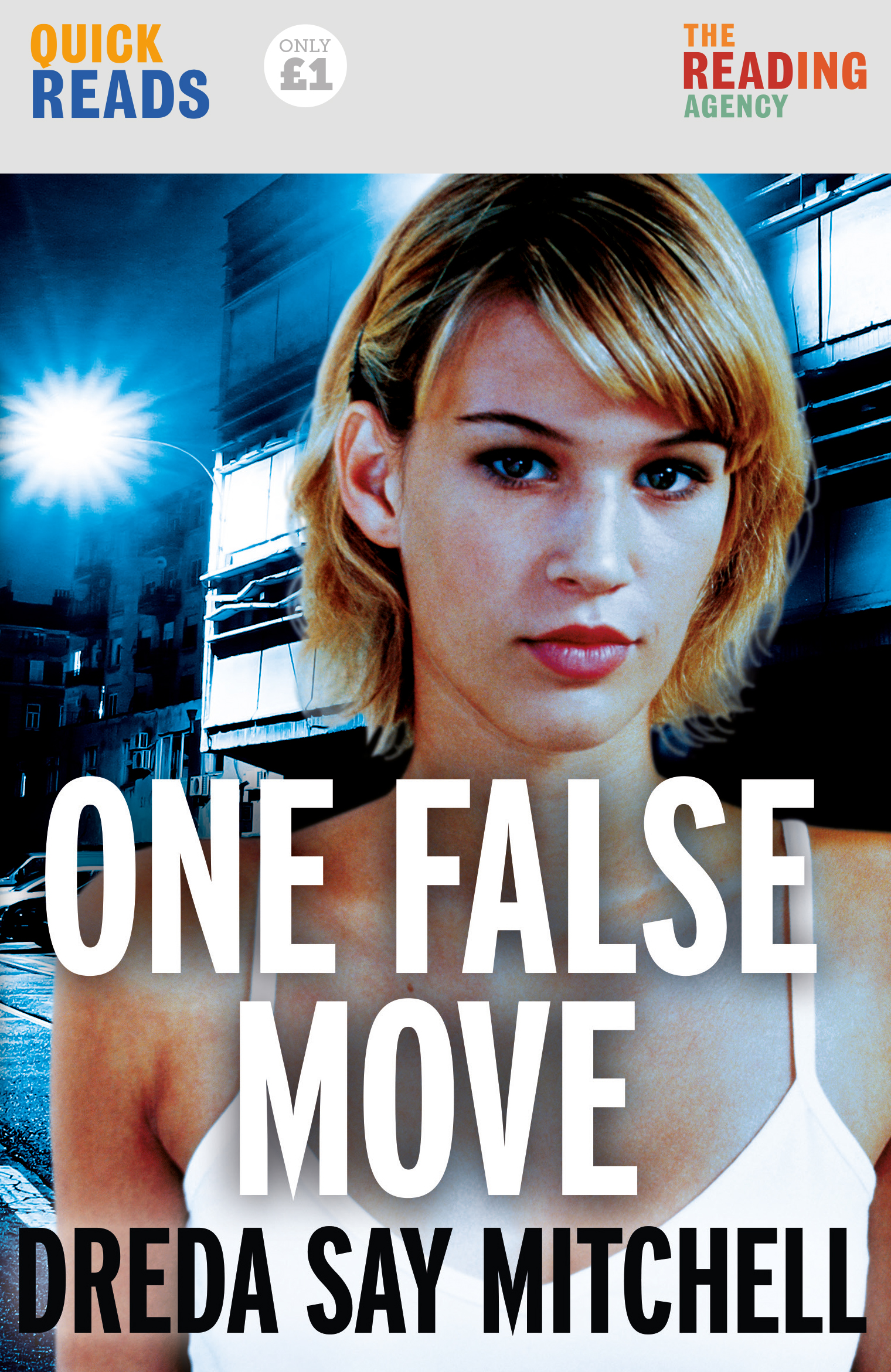 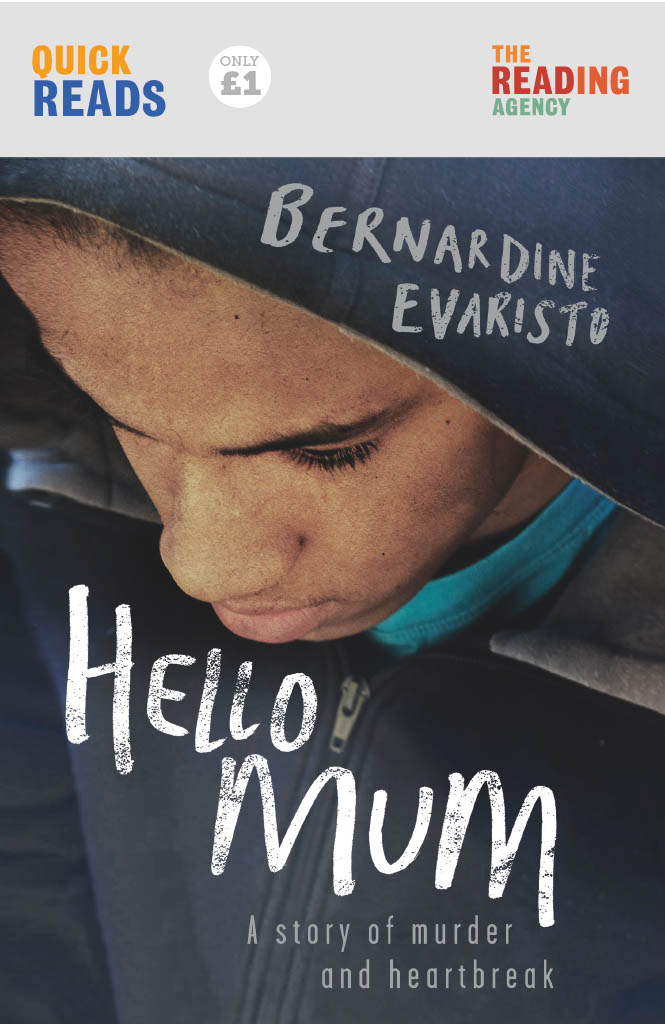 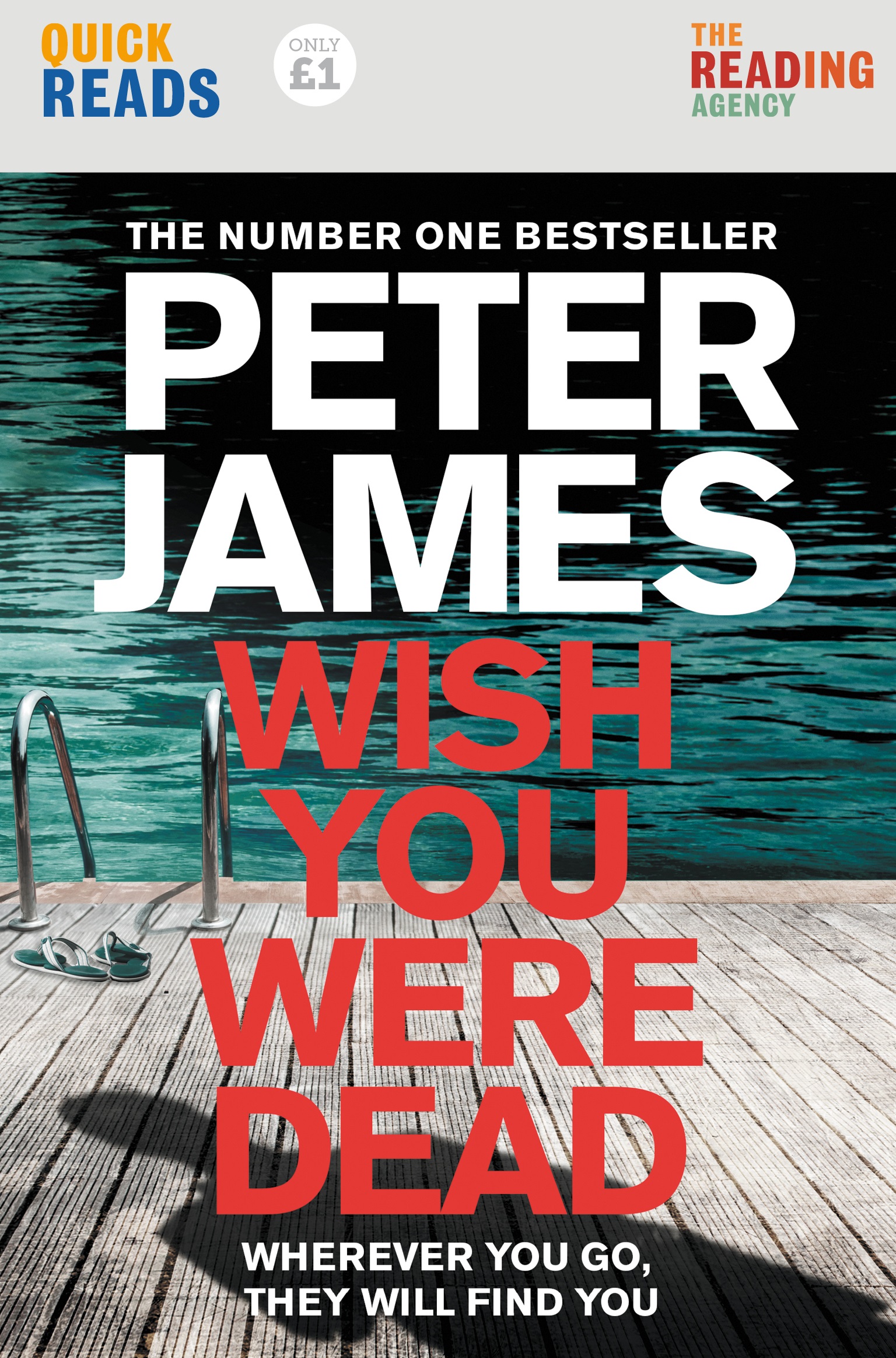 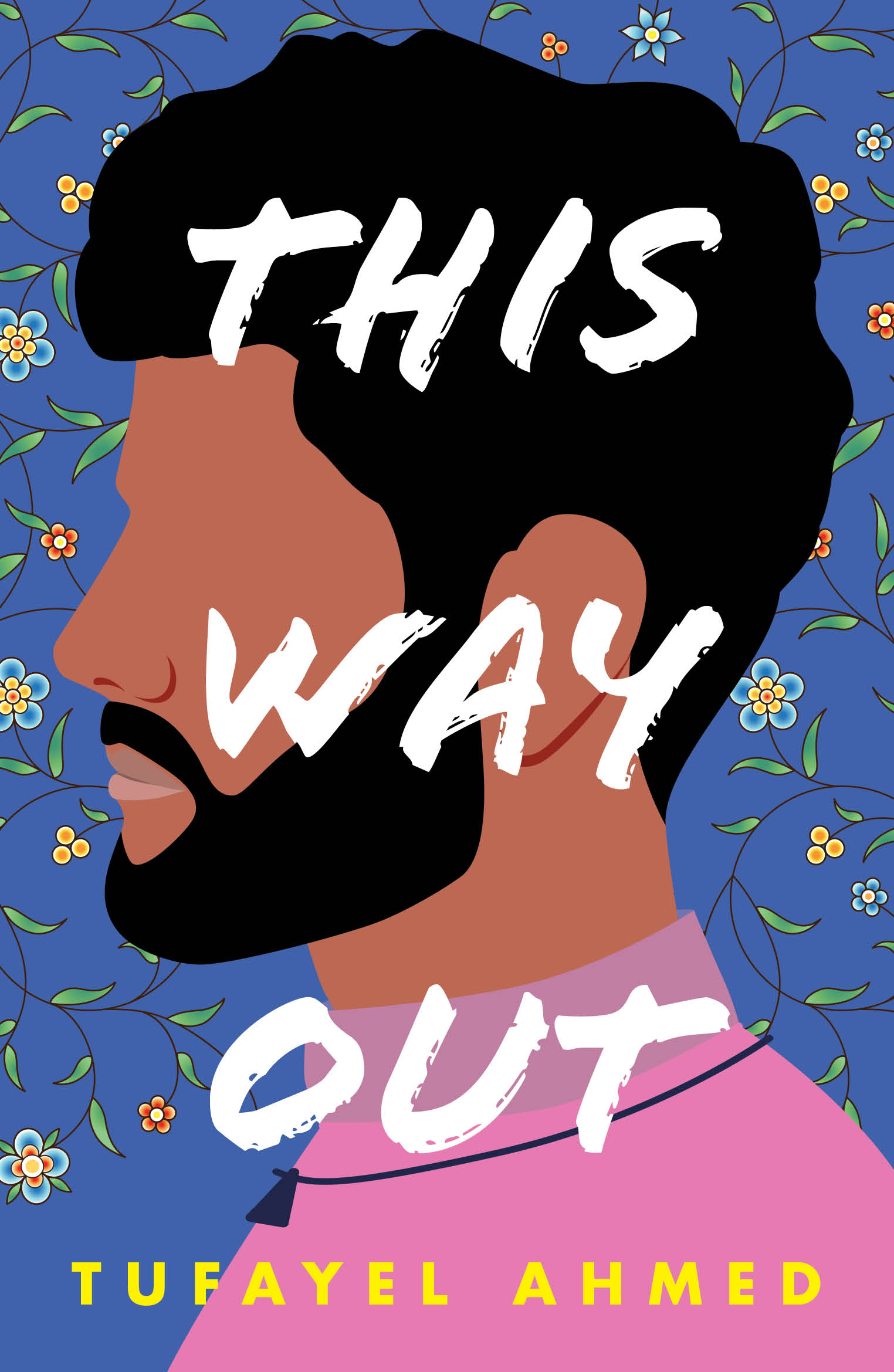 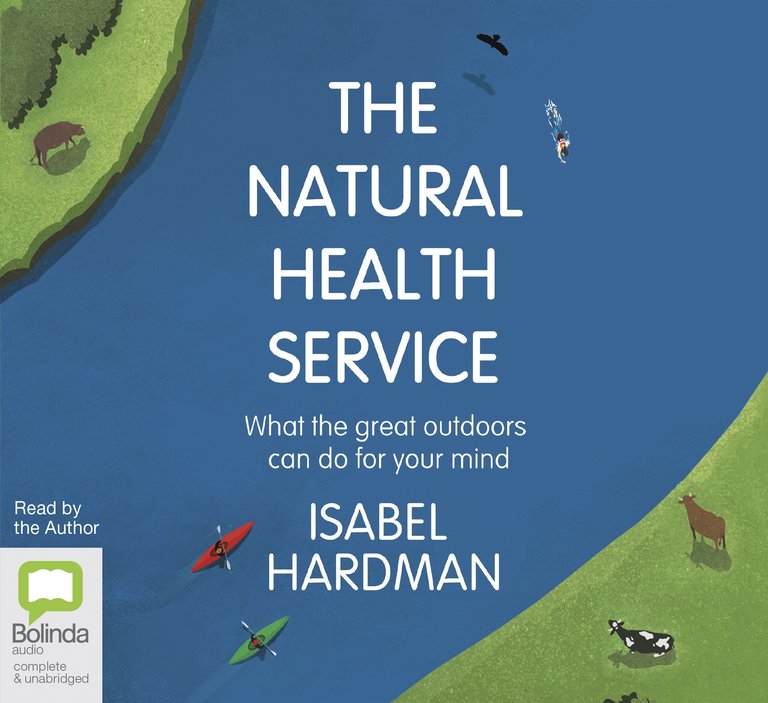